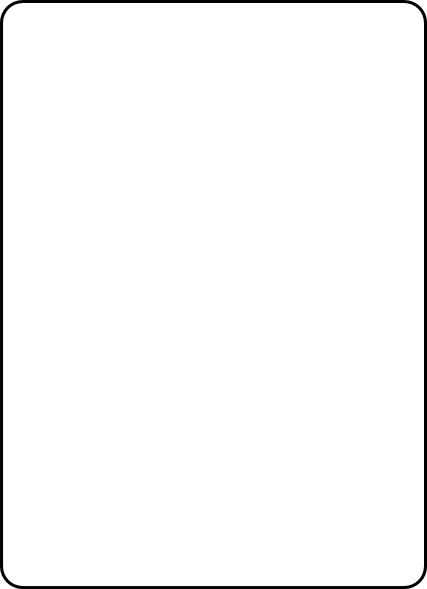 In January 1955 I was called up to do two years National Service and I joined the Royal Army Service Corps. Demobbed in January 1957 I returned to the Essex Chronicle and was then sent on a Linotype Typsesetting Machine training course in London for three months after which I then spent approximately ten years operating one of those machines.

On my return to the Chronicle after my Army service I met my future wife, Mary (who worked in the front office at the Essex Chronicle) and we got married in 1959 and we set up home in a caravan in my Mum and Dad's garden. Two years later we were able to have our own bungalow built on the same site and we have lived there ever since. Our son, Simon, was born in 1973 and he now lives in Epping with his wife (also a Mary). We celebrated our Ruby Wedding Anniversary in1999 with a lunch at Benton Hall Golf Club, Witham and our Golden Wedding in 2009 at the Blue Bridge Restaurant in Writtle.

In the late 1960s new technology started to appear in the newspaper and printing industry with the introduction of computerised typesetting and from that time until my retirement in 2001 I was heavily involved in the various systems that were introduced and eventually ended up with the "grand" title of Production Systems Manager responsible for both Advertising and Production Computing Systems. When I retired from the Essex Chronicle in 2001 I had completed 49 years service.

Always keen on sport in my youth I played local football for the village team (known as Leighs United) and also for the Essex Chronicle in the Chelmsford Sunday League . . . tennis in the village . . . a bit of cycling . . .table tennis in the Chelmsford Table Tennis League . . . then squash for over 20 years at the Chelmsford Squash Club. I have now retired from the squash scene and am hoping to keep fit by walking regularly and playing golf. I joined the Essex Regiment Way Golf Club at Little Waltham in 2003 as a 5-day member and now regularly play the game. My current handicap is 27. Still enjoy watching football and spent the 2001-02 season as a regular supporter of Ipswich Town at all their home matches at Portman Road. My other main interests are eating out, going to the cinema and travel (and also keeping the garden tidy). I also like driving and my current transport is a Peugeot 2008 Allure 1.2 EGC Auto (see a picture on my motors page). 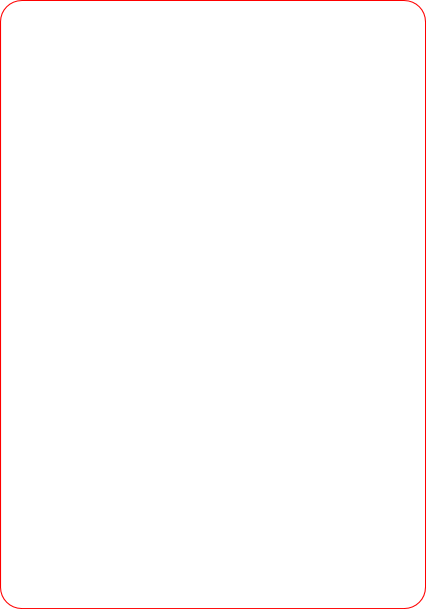 examinations I was accepted at Exeter University to study Mathematics. I graduated from Exeter with a BSc First Class Honours degree and then took up employment with Clerical and Medical as an acturial student based at Bristol. Unfortunately I was made redundant from this post after 18 months but quickly gained a similar position with the Albany Life Insurance Company in Potters Bar which was later taken over by the Canada Life company in the same town. Unfortunately on December 3, 2004, I was once again made redundant but have obtained employment as Financial Reporting Manager with the Legal and General in Surrey, commencing this position in January 2005.

In January 2004 I moved to Epping where I bought a house with my fiance, Mary. We were married on Sunday, September 3, 2006 and have since moved to a larger house in Epping. My hobbies and interests are chess, skiing, going to the gym, travel, football, running and reading. My current mode of transport is a silver Peugeot 208 which I purchased in September 2018.

At the end of June 2005 I left my position at Legal and General and obtained another with the Aviva company in London, just a few minutes from Liverpool Street Station In 2017 I left Aviva and now  work for Lloyds Banking Group also in the City.

TO SEE ALL OUR PHOTOS: 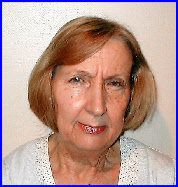 MARY attended the Little Waltham Primary School and then progressed to Rainsford Secondary School in Chelmsford. At the age of 15 in 1956 she left school and gained employment at the Essex Chronicle newspaper as a junior in the Front Office. I first met Mary in 1957 when I rejoined the company after completing my National Service and we were married in June 1959.

Mary left the Essex Chronicle in January 1973 (after having reached the position of front office manager in the Duke Street office) and our son Simon was born in the March of that year. She was at home with Simon until he started school in 1978 and when the new Great Leighs Primary School was opened she obtained a post there as a Midday Assistant (Dinner Lady). Later on she moved on to a similar position at the John Payne School in Chelmsford and stayed working there until retirement in 2001. Mary’s main interests were shopping, walking, gardening, travel in the UK, eating out, watching football, and yes, even more shopping!! In the summer of  2016 she became unwell and in the September was diagnosed with bowel cancer and underwent a course of chemotherapy at the beginning of 2017. Unfortunately this did not contain the cancer and she died peacefully at home on August 24, She was given some very special care over the last few weeks by the Community Nurses and the Macmillan Nurses who made her comfortable and pain free. I really do miss her. Mary’s funeral service was held on September 21, 2017, at Chelmsford Crematorium.

CLICK HERE to see my special page in memory of Mary

I AM number five in a family of seven with three brothers and three sisters, and attended the Great Leighs Primary School from 1941 to 1947. Passing my 11-Plus exam I then went to the Braintree County High School until I left in 1952 when I obtained an apprenticeship as a compositor with the Essex Chronicle newspaper who were then based in the High Street in Chelmsford.

GO TO THE GOLF PAGE TO SEE MY LATEST ACHIEVEMENTS . . . CLICK ON THE AUSTRALIA TAB ABOVE TO SEE ALL THE DETAILS AND PICTURES OF MY OCTOBER 2019 HOLIDAY DOWN UNDER (PLUS ALL THE EARLIER ONES). . . ALSO PASS THE CURSOR OVER THE TABS TO SELECT OTHER RELATED PAGES . . . LAST HOLIDAY WAS A TRIP TO IRELAND - GO TO THE WORLD HOLIDAYS PAGE TO SEE THE DETAILS . . . 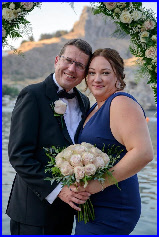 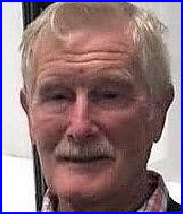