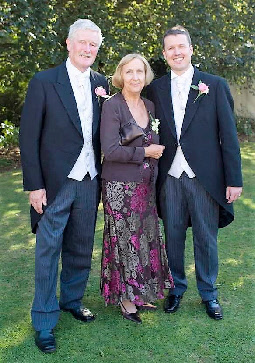 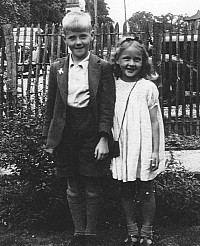 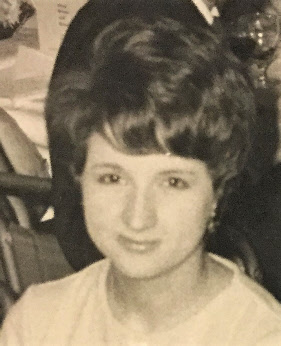 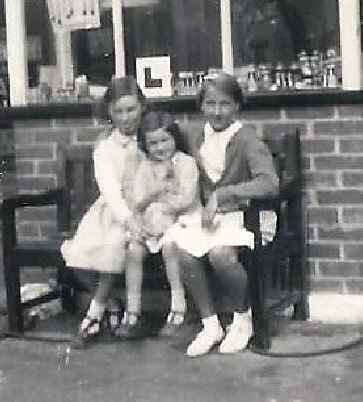 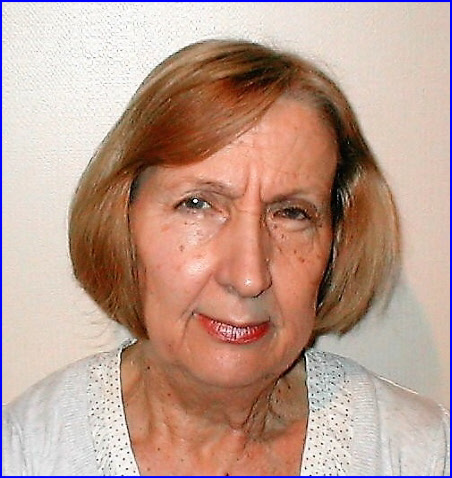 Some Family Photos of Mary taken over the years 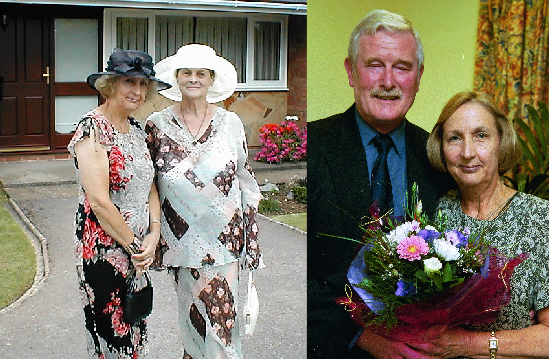 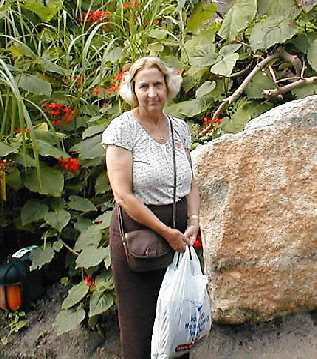 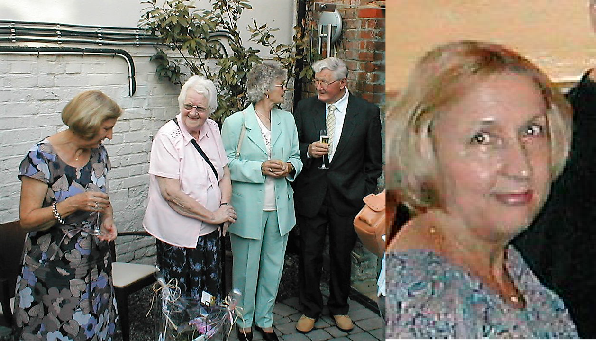 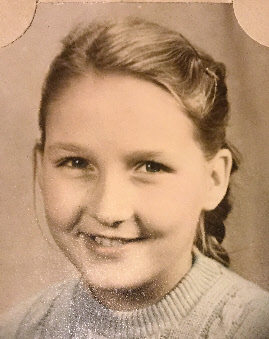 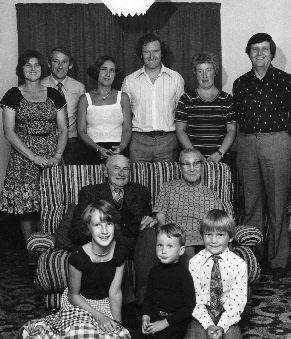 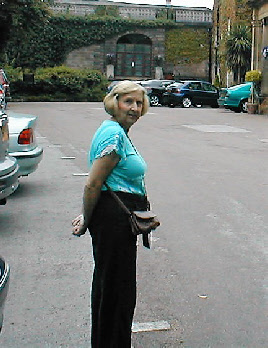 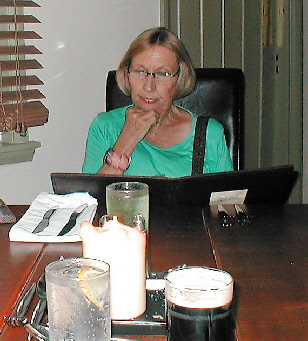 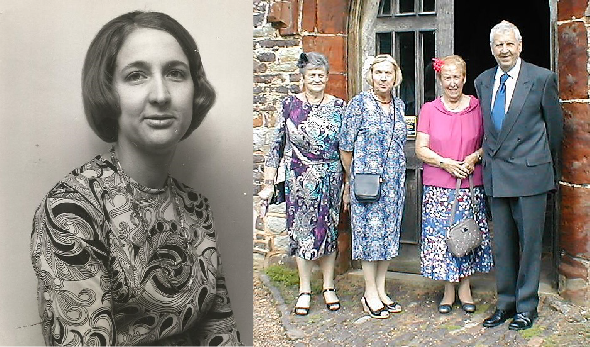 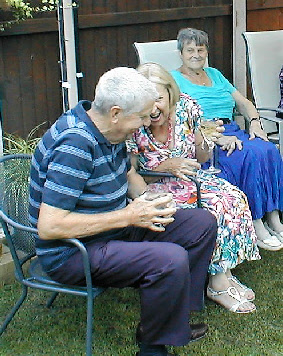 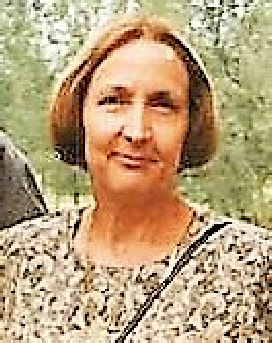 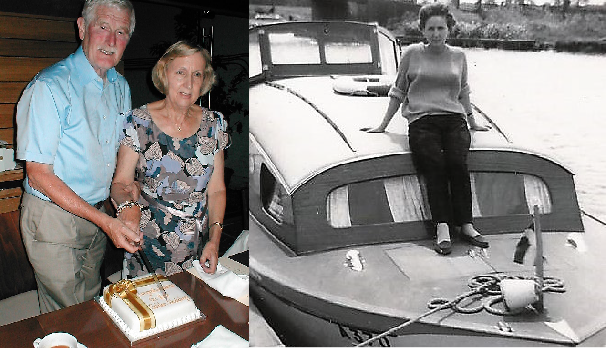 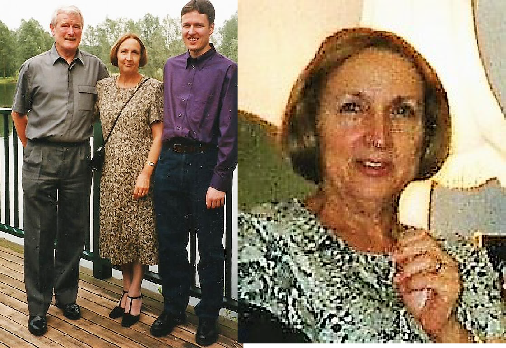 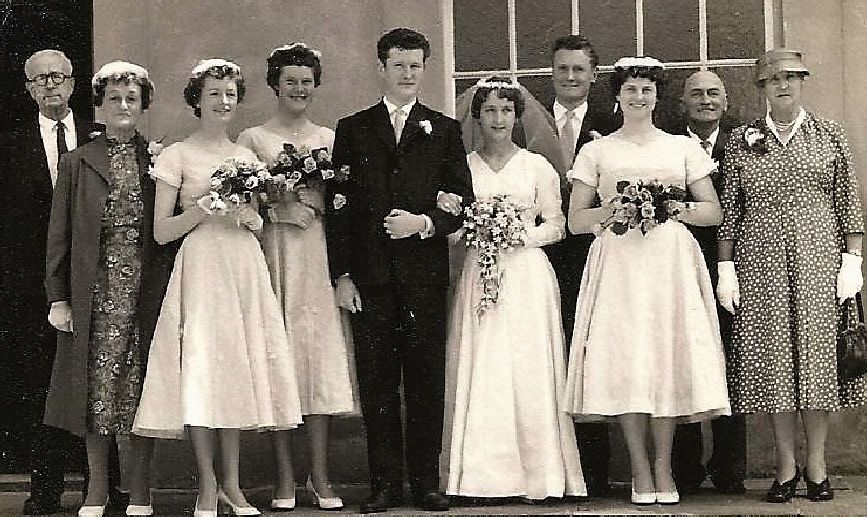 Mary, my wife of 58 years and aged 76, passed away peacefully on August 24th, 2017, at home after suffering from bowel cancer. She was diagnosed with the disease in September of 2016 and underwent a course of chemotherapy in the early months of 2017 which unfortunately proved to be unsuccessful. She was well looked after and made comfortable in her last few weeks by the excellent Community and Macmillan Nurses.

Mary’s funeral was held on September 21st, 2017, at Chelmsford Crematorium and her ashes will later be interred in the churchyard at St Martin’s Church, Little Waltham. 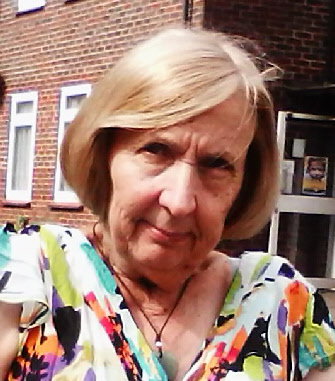 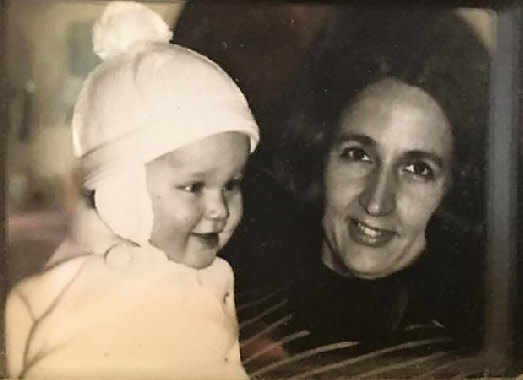 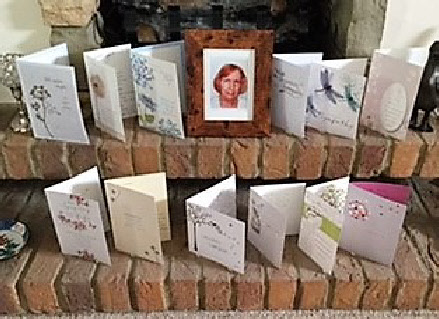 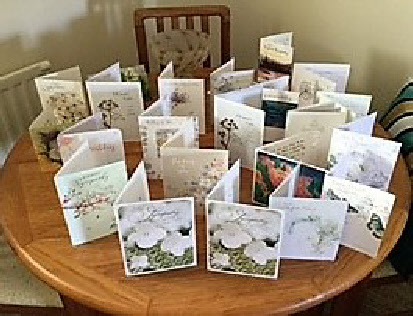