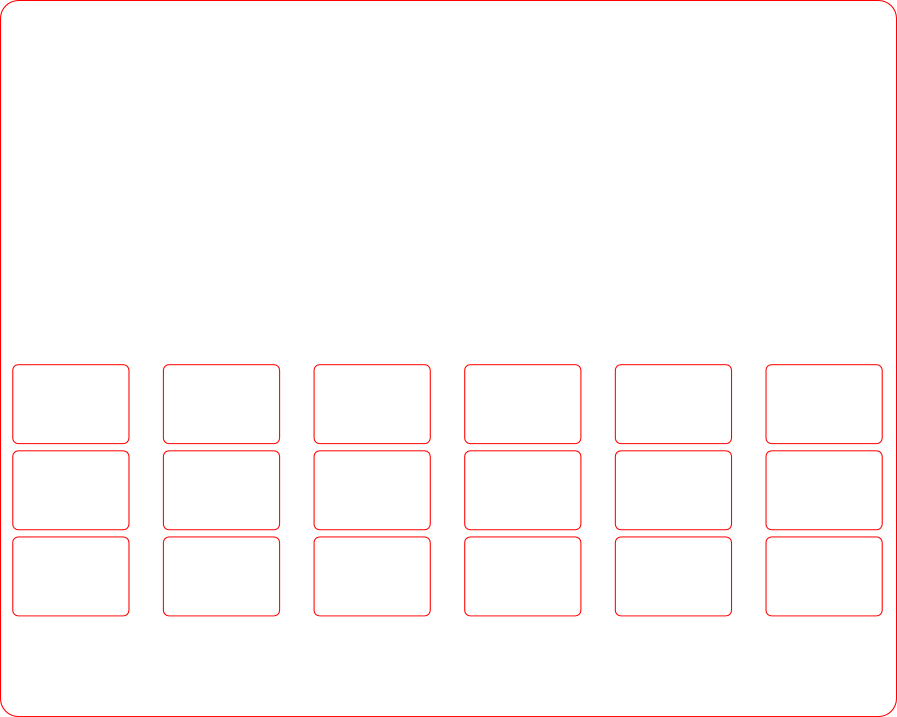 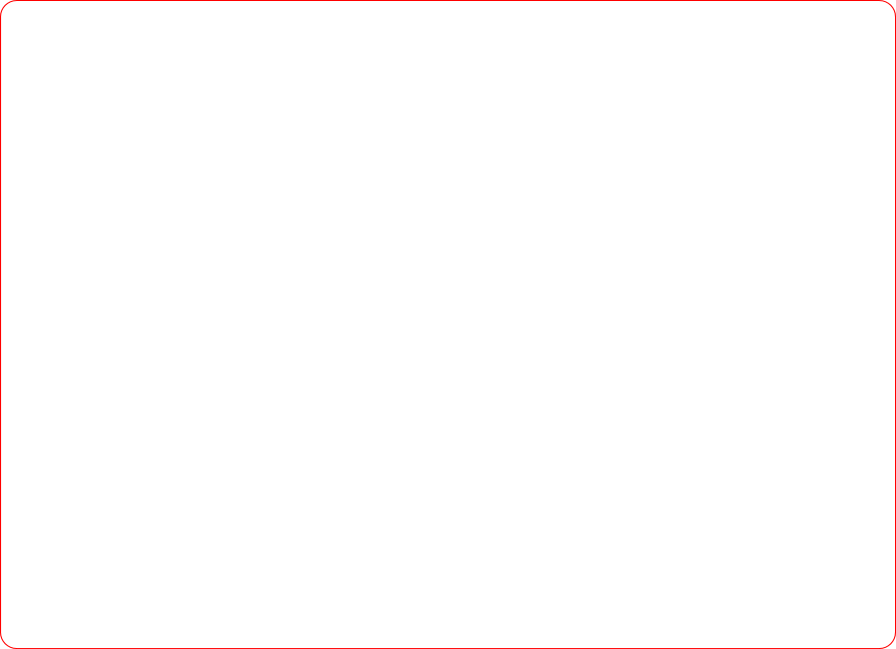 I JOINED the Regiment Way Golf Club at LITTLE CHANNELS, Little Waltham, in April 2003 as a 5-day member and obtained a handicap of 26 in August of that year. Scores achieved in The Mid-week Monthly Medal played at the club on the second Thursday of each month plus other club tournaments determines and adjusts the club handicap {see below for my current club handicap). The weekly Thursday morning Swindle does not affect the club handicap but a win in this event means the Swindle handicap is cut by two strokes for every win until the end of August when the Swindle season starts once again and all handicaps go back to the club handicap. I have been playing in the weekly Swindle on a regular basis since September 2003 and in that time have achieved 17 wins . . . see my scores below. In July 2006 I won my first Monthly Medal and then repeated this feat 12 years later wtth a win in June 2018!!

I have visited the Topgolf Driving Range at Chigwell a couple of times and it is certainly an enjoyable way to spend a couple of hours. All the balls are electronically tagged and if you land in an appropriate area then points are scored depending on how near the flag you get. It certainly makes it a lot more interesting than just standing there belting balls into the air . . . and it is not that expensive too, costing around £2.50 for 20 balls.

MY GOLFING ACHIEVEMENTS TO DATE

MY WINS IN THE WEEKLY SWINDLE

See my Golfing Blog for up-to-date news regarding the Thursday and Monday Swindles and other Club Tournaments and Senior Friendlies, etc, etc.

Pictures include Christmas Lunches, Away Days, Mug of the Month, etc, etc. 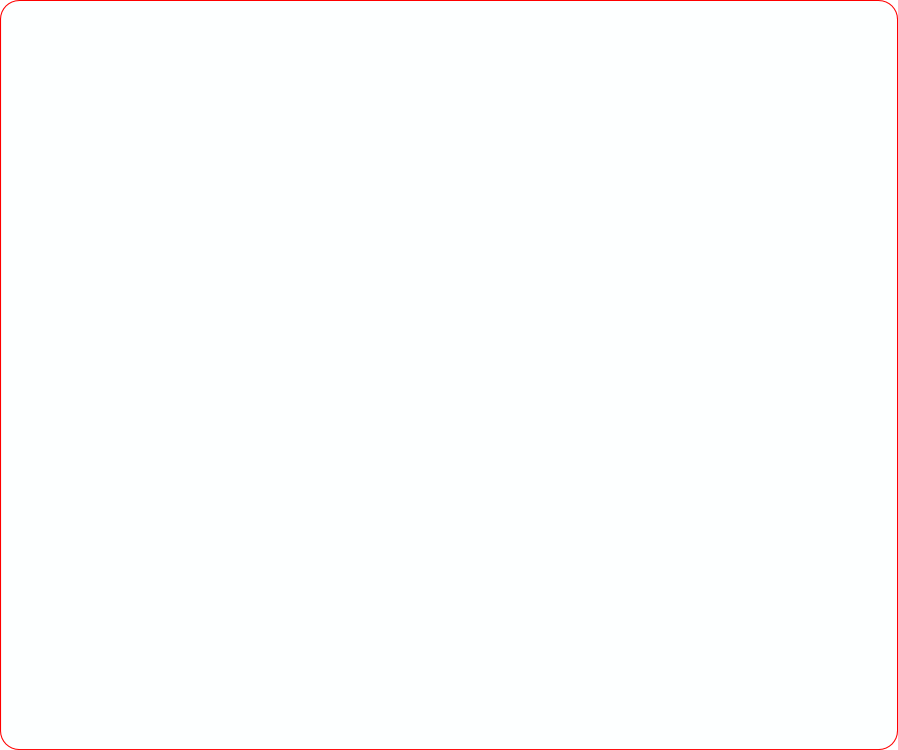 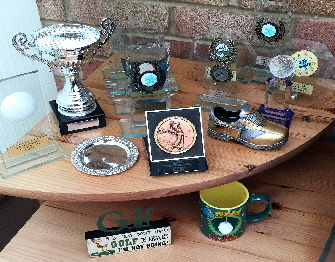 On August 1, 2010, I had my first ever (and only) golf lesson . . . It was a present from Simon for my birthday and for Father's Day and consisted of a one-to-one golf lesson and 18 holes of golf on a championship course. This took place at the Sprowston Manor Hotel and Country Club in Norwich and was much enjoyed as we made a weekend of it by staying at the hotel for a couple of nights. The Golf Pro sorted out a problem I had and all it needs now is for me to keep on practising what he told me!!!! 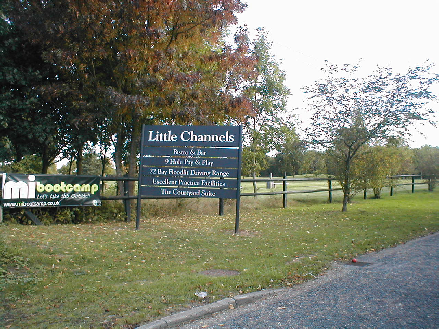 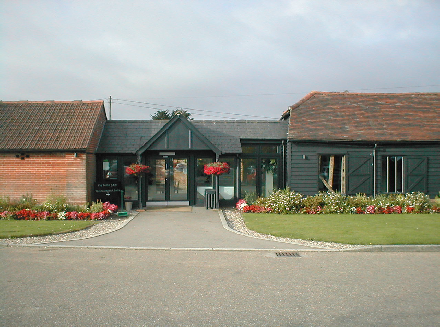 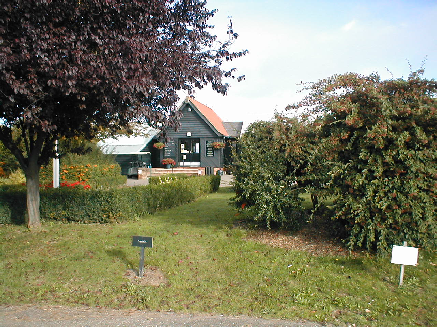 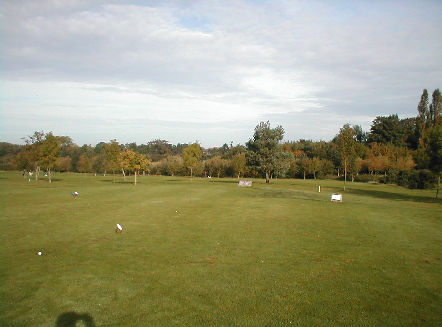